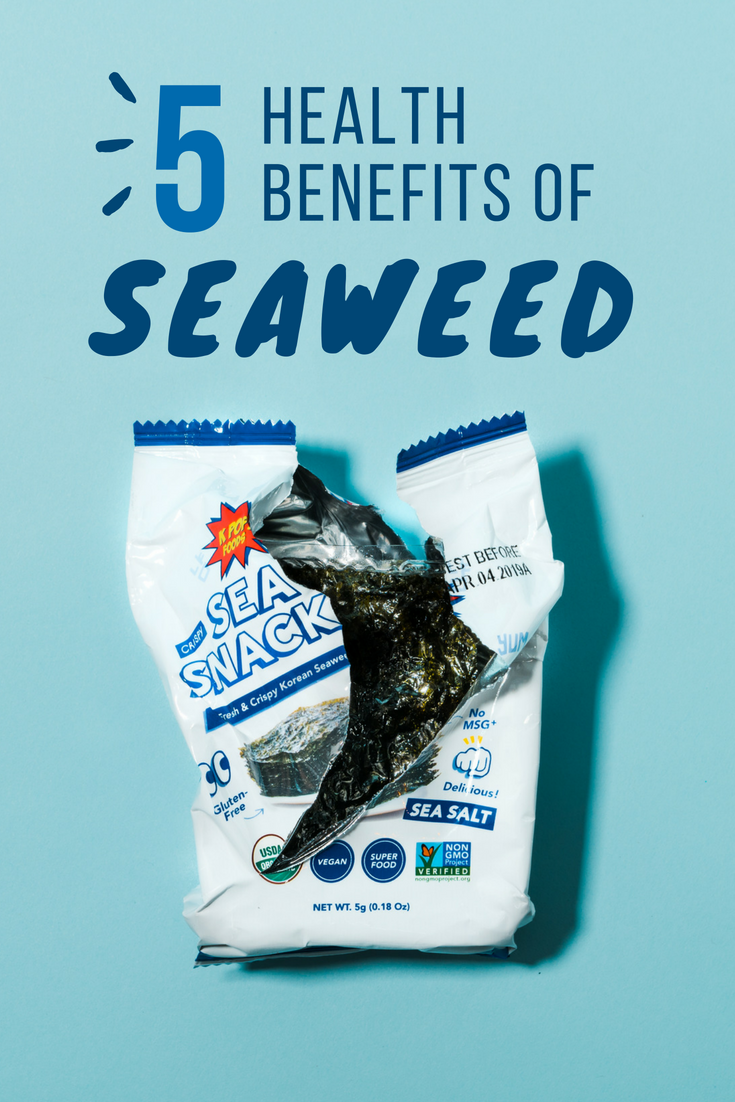 I have put together some of the health benefits of eating  seaweeds for the New Year health regimes.  I’ve called this article 5 Ways Seaweeds Can Benefit Your Health in 2020.

Adding seaweeds to your diet gives taste and texture to your food and benefits your health. They have been described as the most nutritious forms of vegetation on the planet.

It’s probably fair to say that for lots of people reading this, seaweed isn’t a regular staple of their diet. While it’s consumed around the world in many coastal cities and particularly in Asian cuisine, most people wouldn’t ordinarily come across seaweed in food except when it’s used to wrap up sushi rolls or flavour rice crackers.

But we should change this, according to a team of Danish researchers who advocate that people should be eating seaweed daily to make their meals healthier – and to help reduce the impact of obesity and the conditions that stem from it.

“Certain substances in seaweed may be important for reducing cardiovascular diseases,” says Ole G. Mouritsen, a biophysics researcher at the University of Southern Denmark. “We think this knowledge should be available for society and also be put to use.”

A study published in Phycologia Mouritsen and his colleagues say incorporating seaweed into our diets shouldn’t just be left to the consumer, suggesting that the food industry has a big role to play in making seaweed a common ingredient in the foodstuffs we buy and consume every day from businesses such as Ebb Tides Seaweeds.

All manner of processed foods could incorporate small amounts of seaweed as an alternative ingredient or flavouring, the researchers suggest, including frozen pizzas, hot dogs, dried pasta, and even fast food.

In the new paper the researchers examine the dietary profile of 35 different species of seaweed, many of which confer a variety of health benefits. Seaweed is high in a number of healthy nutrients including essential amino acids, antioxidants, minerals, trace elements, dietary fibre and polyunsaturated fatty acids.

Seaweeds are also Good for Flavouring

It’s also good for flavouring, with its potassium salt content not leading to high blood pressure like sodium salts, plus it delivers umami, generally considered the fifth of the  basic human tastes, which promotes satiety and can help regulate food intake.

Five to 10 grams of dried seaweed per day is a good estimate.

Not that you should need to seek this out or sprinkle it on your breakfast cereal (although you can if you wish). Mouritsen and his team say we could easily hit this daily amount if seaweed were absorbed into other foods we consume, such as replacing 5 percent of the flour in pizza dough with dried and granulated seaweed. It can also be used in bread dough, where, if it’s kept to 5 percent, it won’t affect the dough’s ability to rise.

Don’t Eat Seaweed of the Beach

Research  advise people to never eat any seaweed that washes up on the shore. But for the right variants, when procured safely, a small amount daily could be a flavoursome boost to a healthy diet.By adding seaweed to processed foods, we can make food healthier. In many cases we also get tastier food, and it may also help reduce the risk of cardiovascular diseases.”

5 Ways Seaweeds Can Benifit Your Health in 2020

Seaweeds rehydrate the stomach making you feel full and less likely to snack.

Abstaining from alcohol for the month of January is becoming increasingly common.It’s now known that seaweeds are great for a body detox but did you know seaweeds are brilliant for liver detoxification.
Seaweeds contain sodium alginate which absorbs toxins
from the digestive tract. Kelp is a type of seaweed that is particularly rich in algin and green seaweed is rich in chlorophyll, a green pigment containing special fibres that bind to and remove toxins from the body.So don’t just rest your liver detox it with seaweed.

Guess what your thyroid controls in your body? Your temperature. The combination of poor circulation and a thyroid that is down can cause the feet and hands to be cold. So what can you do about this? How can you improve your circulation and thyroid health in order to have warm feet and hands again?Beyond the external things though you want to get more iodine in your diet to feed the health of your thyroid. Iodine can be found in Kelp and Dulse  seaweed. Be sure to include these in your diet, add them to your salads, soups, raw food recipes etc. So during this cold snap make sure you get your iodine fix.

Did you know Seaweed Detoxifies From The Inside Out

Seaweed removes fats and toxins from the body and helps protect the liver from toxic damage. The sodium alginate in seaweed, especially kelp, absorbs toxins from the digestive tract. A Canadian study from McGill University found that seaweed soaks up cadmium and lead from inside the body, which can accumulate from cigarette smoke and industrial and transportation waste in the environment. Green seaweed is also a potent detoxifier because of the presence of chlorophyll in it, which contains special fibers that bind and remove unwanted toxins.

Use seaweed as a seasoning and salt replacement.