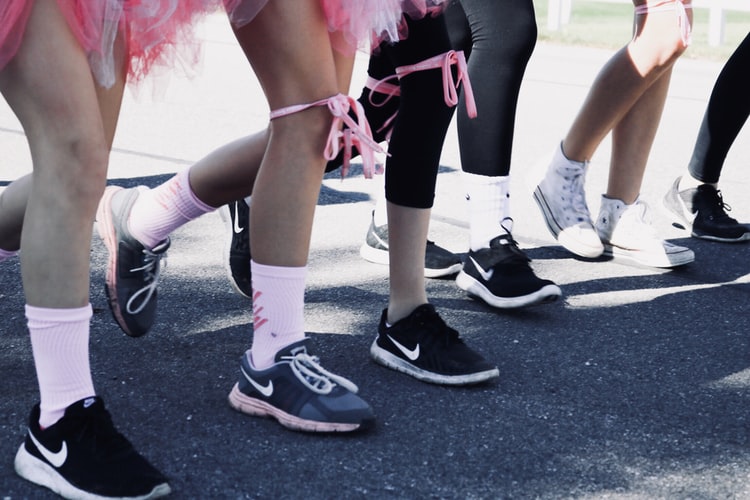 Seaweed,  or algae such as dulse, kelp (including arame, kombu, and wakame), nori, and sea lettuce (Ulva lactuca and Monostroma spp.)

Generally speaking, seaweed is a good dietary source of calcium, iodine, and fiber. Some varieties are also good sources of vitamin A, vitamin B12, vitamin C, vitamin E, vitamin K, manganese, magnesium, selenium, copper, or zinc. Various seaweeds have been shown to have anti-inflammatory, antioxidant, anticoagulant, and antibiotic properties.

A rich source of carotenoida

Seaweed can be a rich source of carotenoids. For example, brown seaweeds contain beta-carotene, fucoxanthin, and violaxanthin. In addition, seaweed contains some unique compounds, such as various fucoidans (found in brown seaweeds), stearidonic acid (brown seaweeds), phlorotannins (kelp), mycosporine-like amino acids and phenolic acid (dulse), all of which have been shown to have anticancer properties in the laboratory. Seaweed is also a good dietary source of the lignan enterolactone. Various extracts of seaweed have been shown to inhibit the growth of colon and breast cancer cells in the laboratory.

The evidence that seaweed consumption could reduce the risk of breast cancer is based primarily on studies of brown seaweeds:

Postmenopausal women with breast cancer and a high intake of enterolactone have been found to be less likely to die from their breast cancer than those with a low intake.

Enterolactone has also been found to increase the sensitivity of breast cancer cells to radiation, thereby potentially enhancing the treatment effects of radiotherapy.

Consuming Seaweed as a Food

Consuming seaweed as food rather than fucoidan, kelp or other seaweed supplements since (1) as outlined above, various components of seaweed in addition to fucoidan or iodine may be responsible for seaweed’s apparent anti-carcinogenic effects; (2) the compounds, minerals and fiber found in seaweed may act synergistically to reduce cancer risk; (3) safe and effective levels of fucoidan have not been established; (4) supplementation may result in increased blood thinning, depending on the formulation. Ebb Tides Seaweeds products are simple and easy to use on your foods for your seaweed intake.

Most seaweed is dried after being harvested and must be rehydrated before use. Nori is a common seaweed ingredient in sushi. Currently, in the U.S., seaweeds are used mainly as a source of gums, gelling compounds and thickeners (such as agar) for use in foods such as ice cream, and some industrial applications.

Seaweed readily incorporates minerals from the surrounding water; minerals can account for more than one-third of seaweed dry matter. While this can make various seaweeds a rich source of beneficial micronutrients, it can also make them a dietary source of heavy metals, including arsenic.

One analysis of dried seaweed samples purchased in London and over the Internet found that some contained unacceptable levels of arsenic. On the other hand, one study found that wakame is effective in preventing the absorption and reabsorption of dioxin from the gastrointestinal tract and therefore might be useful in treatment of humans exposed to dioxin.

Several types of freshwater microalgae, including spirulina and other types of blue-green algae, have been marketed as supplements in the U.S. since the early 1980s. Blue-green algae contains phycocyanin and alpha-linolenic acid, both of which have been shown to have chemopreventive activities. However, such freshwater algae can also contain concentrated amounts of heavy metals, as well as toxic microcystins, depending on where it is grown. Whether or not they contain heavy metals, many microalgaes are not edible. In fact, they may be harmful if consumed, and there have been instances of microalgae supplements sold that turned out to be toxic.

Since seaweeds have varying amounts of iodine and other nutrients, it can be difficult to know how much is in any given supplement. People with thyroid disorders may find that their conditions are made worse by eating kelp or taking seaweed supplements. Some seaweed also contains large amounts of sodium, which can worsen high blood pressure for those susceptible. So at Ebb Tides we say moderation is the key and just a  little and often sprinkled on your food is the way to go.